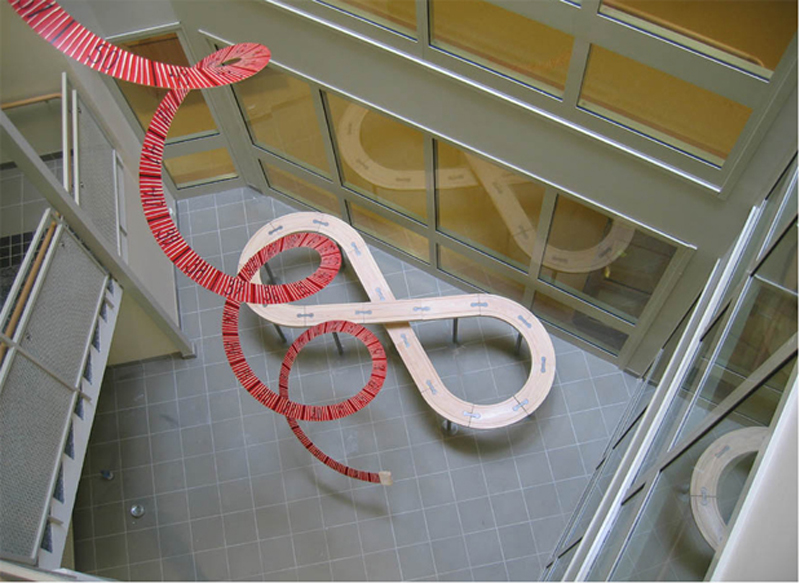 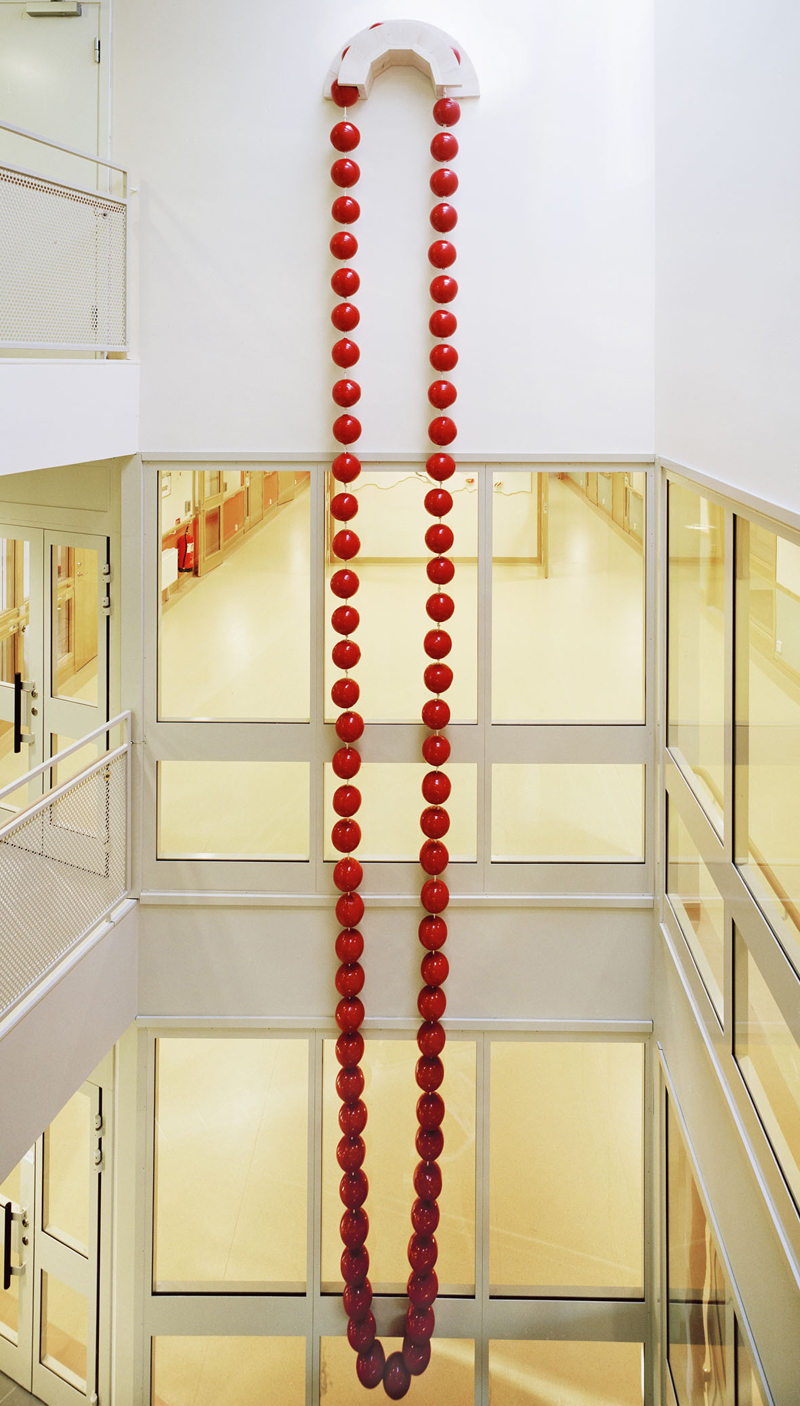 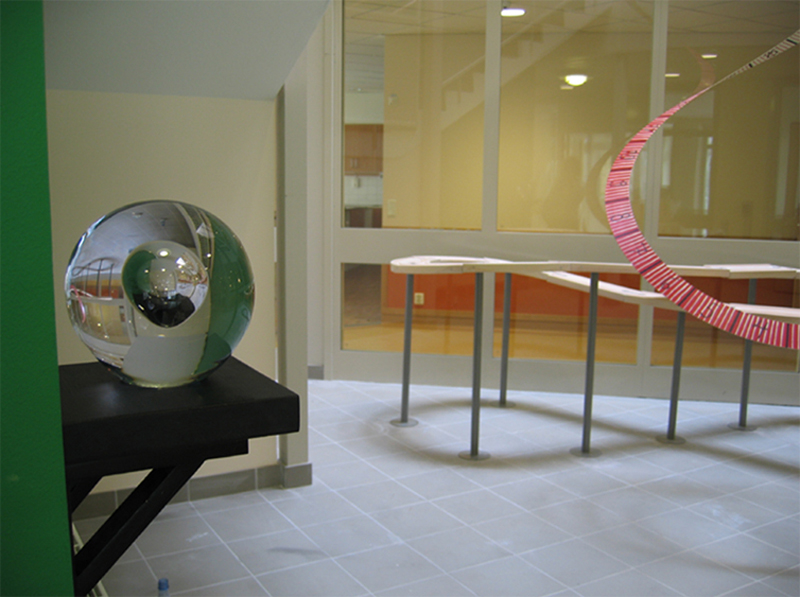 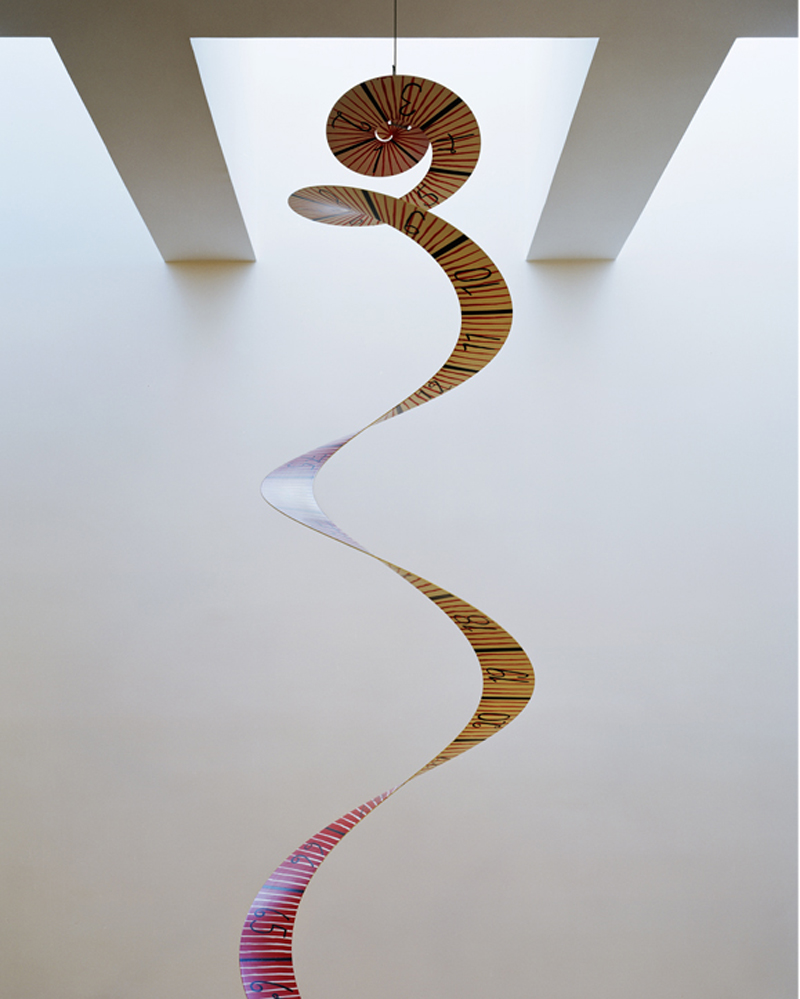 Haninge
Things in Memory and The River of Time
Johanneslund sheltered housing for the elderly for Haninge Municipality 2005
When I was in my teens, I met my then boyfriend’s grandfather who lived in Kalix. He spoke of one of his friends, saying, “Axel, well, he’s in his second childhood.” That expression stayed with me. It is a tender and beautiful way of referring to old age. One’s short-term memory fails, and the contours of the present grow hazy and incomprehensible. But what lingers and perhaps grows even more distinct, is the early memories. Experiences from childhood. Objects, people, smells, colours and things that happened in the past are often described by old people with razor sharpness. This was the perspective when I worked on the objects for Johanneslund. They are larger than life, like memories. These are everyday objects that most people have encountered in various ways.
photo Michael Perlmutter